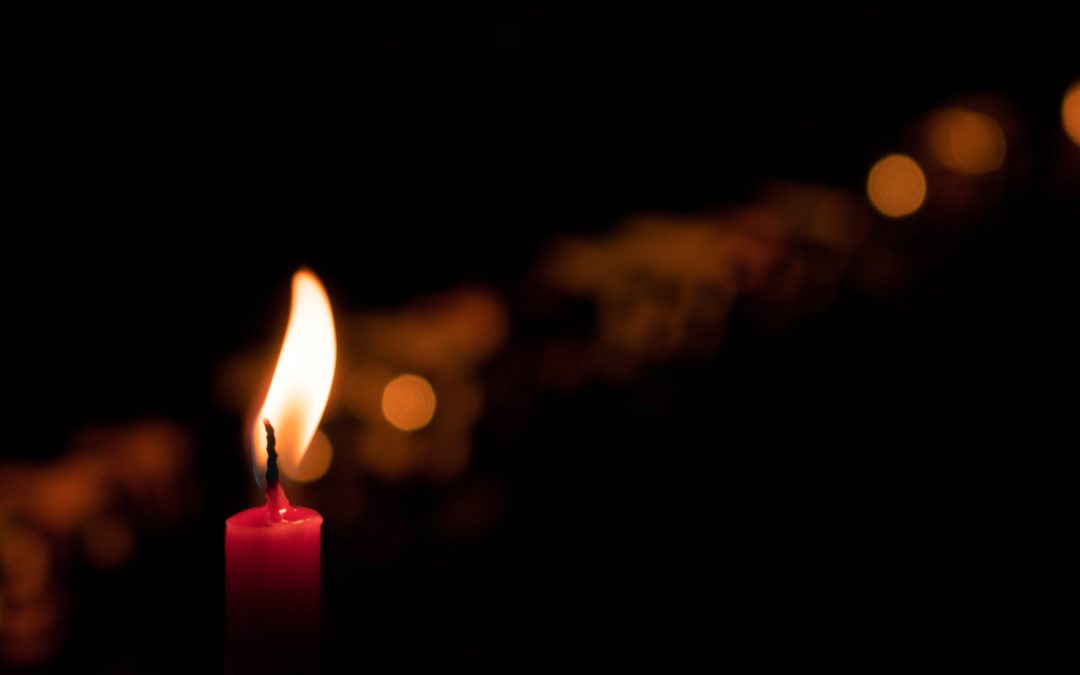 Trataka is a meditation technique where we choose an object as a tool for developing concentration (Dharana). Literally Trataka means to gaze steadily. It is also considered a Hatha Yoga cleansing practice as it has a purifying affect on the eyes. It is common to use a candle flame as the object to gaze at, especially for beginners, as it leaves an after impression in the space behind the closed eyes (Chidakasha).

The benefits of Trataka are: 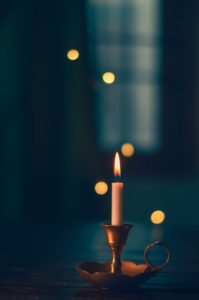 Trataka involves both external gazing and internal gazing. To practice an object, such as a candle, is placed at eye level about an arms length away from you. Make sure there are no drafts in the room so that the candle will be steady. Gaze at the base of the flame while trying avoid blinking or moving the eyes. Start by gazing for 1 to 2 minutes only. Then close the eyes and concentrate on the after image of the flame in front of the closed eyes. The image may move, attempt to hold it steady. When the image has completely vanished open the eyes and gaze at the candle flame once more. Continue like this for 3-4 rounds.

The eyes may water which is natural and ok. When tears have formed you may close your eyes until the tears have dried.

On completion you may practice palming by rubbing the palms together until you have generated some heat and then cupping them over the closed eyes. Perform three rounds like this.

While practicing Trataka the brain has an opportunity to rest. By holding the object of concentration the mind is encouraged to become calm and quiet while the attention of the mind is channeled into one particular stream.

You may also practice on an object such as a flower, statue, crystal, a black dot on a piece of paper, a yantra or mandala. It is not advised to use the following objects as it may be too powerful a practice and result in mental disturbances: your shadow, a mirror, the moon, darkness or a crystal ball.

Techniques such as Trataka will be explored in my Thursday night Yoga Nidra and Meditation classes via Zoom. You can find out more or register on Eventbrite.